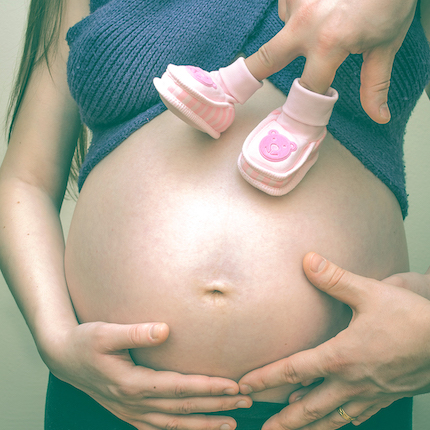 Between 11 and 15% of Canadian couples struggle with infertility. If you or someone you know is currently unable to get pregnant despite having unprotected sex for a year, they are far from being alone. We’ve set out to debunk some of the ten myths listed below which are so widespread that many people perceive them as hard cold facts backed by scientific evidence. Let’s shed some light on some of these misconceptions!

It’s the woman’s fault by default

Fertility treatment and clinics are against nature

Raising your legs after sex will help you get pregnant

No orgasm, no baby

If you bring your stress level down, you’ll get pregnant

If you’ve had children, you don’t have to worry about infertility

Pregnancy is not possible for women over the age of 35

When coming across worrisome or outrageous facts about infertility, don’t believe everything you read online! If you can’t shake off your concerns, talk to a specialist. Here at Procrea Fertility, we provide a variety of treatments as well as support for you in your journey with infertility. Do not hesitate to contact one of our clinics.