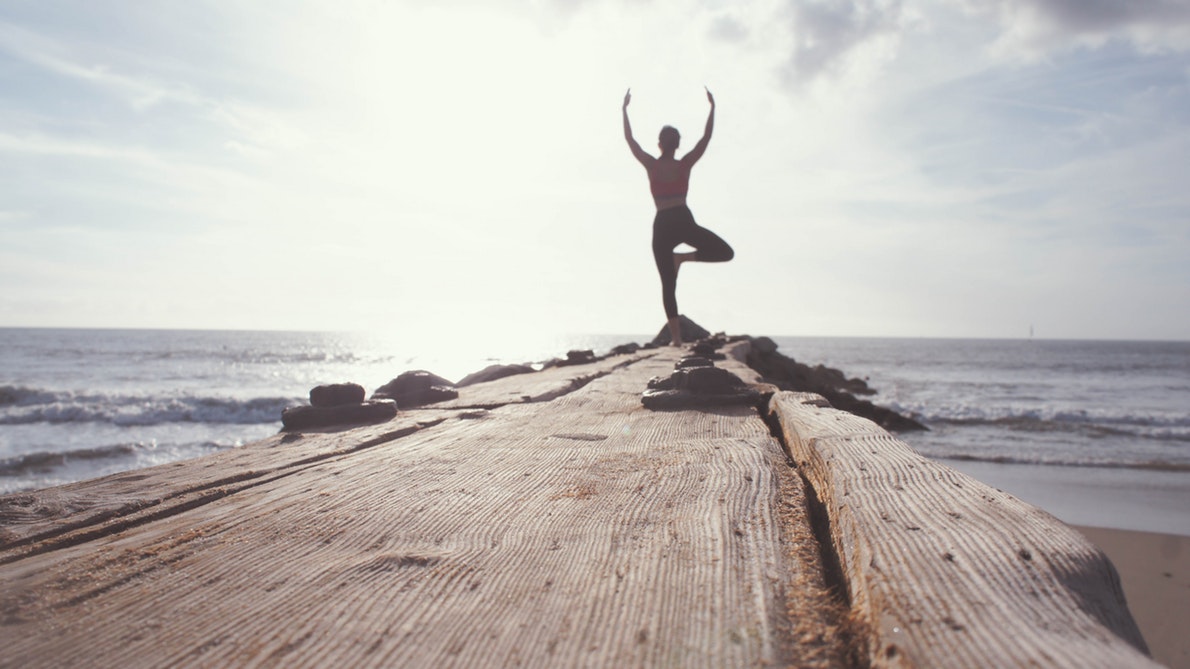 Our natural fertility is influenced by many factors, some of which are determined by genetics, while others may be related to the environment or lifestyle and are therefore subject to change. Below you will find information on some lifestyle modifications that may help increase your chances of conception or conception during infertility treatment.

Female reproductive function begins to decline many years before menopause, despite regular menstrual cycles. Women are born with a predetermined number of oocytes (ovules) in their ovaries which are depleted with age. Infertility becomes more common after the age of 35. If you are over 35, we recommend that you seek help if you can not get pregnant after 6 months. Women under the age of 35 may consult an endocrinologist who specializes in reproductive medicine if they have been trying to become pregnant without success for more than a year. A number of factors may increase the risk of losing ovarian function sooner than expected. These factors include smoking, a family history of early ovarian failure, and previous ovarian surgeries. The effects of age are not as pronounced for men, but there is an increased risk of some genetic and possibly autistic diseases for children conceived by men over 50 years of age.

Weight can be an important factor in determining a person’s fertility. Both extremes, underweight and overweight, can contribute to ovulatory dysfunction and infertility. A body mass index (BMI = weight in kilograms / height in meters squared) of 25 to 29.9 is considered overweight, while a BMI of 30 or more is associated with obesity. Weight loss of only 5 to 10% of body weight can significantly improve ovulation and pregnancy rates. Obesity has been associated with an increased risk of miscarriage and lower rates of successful fertility treatments.1 Obesity-related pregnancy issues include an increased risk of high blood pressure, diabetes, Congenital anomalies and caesarean section.2 It has also been shown that the sperm of obese men is of lower quality.3

In some studies, excessive coffee consumption has been associated with an increased risk of miscarriage. As a result, some recommend limiting consumption to 1 to 2 cups a day.

Some studies have shown that smoking almost doubles the risk of infertility. There is general agreement that the prevalence of infertility is higher, pregnancy rates are lower, and conception time is higher among smokers than non-smokers. Women who smoke begin their menopause 1 to 4 years earlier than non-smokers. This is probably due to the harmful effects on oocytes of cigarette smoke chemicals, which accelerate their exhaustion. Smoking is also associated with an increased risk of miscarriage and ectopic pregnancy. Smokers who take IVF treatment are about 50% less likely than non-smokers to become pregnant. They have to take higher doses of drugs, produce fewer eggs and have more cycles canceled. Pregnant smokers have a higher risk of having low birth weight babies and giving birth prematurely. Smoking has been associated with reductions in sperm concentration (averaging 22%), motility, and potentially morphology (sperm form) as well as function, although the evidence linking these elements to spermatozoa is infertility are inconclusive. Smoking can also damage sperm DNA. Due to the risks associated with passive smoking among women, it is also recommended that men quit smoking.

Alcohol has been associated with hormonal and ovulatory abnormalities. However, the evidence relating to the relationship between the amount of alcohol consumed and infertility is inconclusive. Alcohol also has other harmful effects on health; for this reason, the recommendation is <1 to 2 drinks / day or <9 drinks / week for women. As for alcohol consumption in men, it seems to be associated with a reduction in the chances of pregnancy when it exceeds 20 drinks / week. Despite these data, it is generally recommended to limit alcohol consumption to no more than 2 drinks per week for women and 4 for men.

Drugs such as marijuana and cocaine can reduce fertility in humans. Moreover, anything that increases the temperature around the testicles is supposed to reduce fertility (ie tight pants, saunas and hot baths).

It is important to have regular sex (2-7 times / week) since prolonged abstinence (less than once a month) can reduce the chances of pregnancy by decreasing the number of spermatozoa. In addition, certain vaginal lubricants (those containing petroleum jelly or petrolatum) should be avoided as they may be toxic to sperm. A small amount of mineral oil can be used when a lubricant is needed.

Having a healthy lifestyle, including regular physical activity, a balanced diet and reducing stress, as well as avoiding smoking and excessive alcohol consumption, will help you create the optimal conditions to achieve a healthy and successful pregnancy.